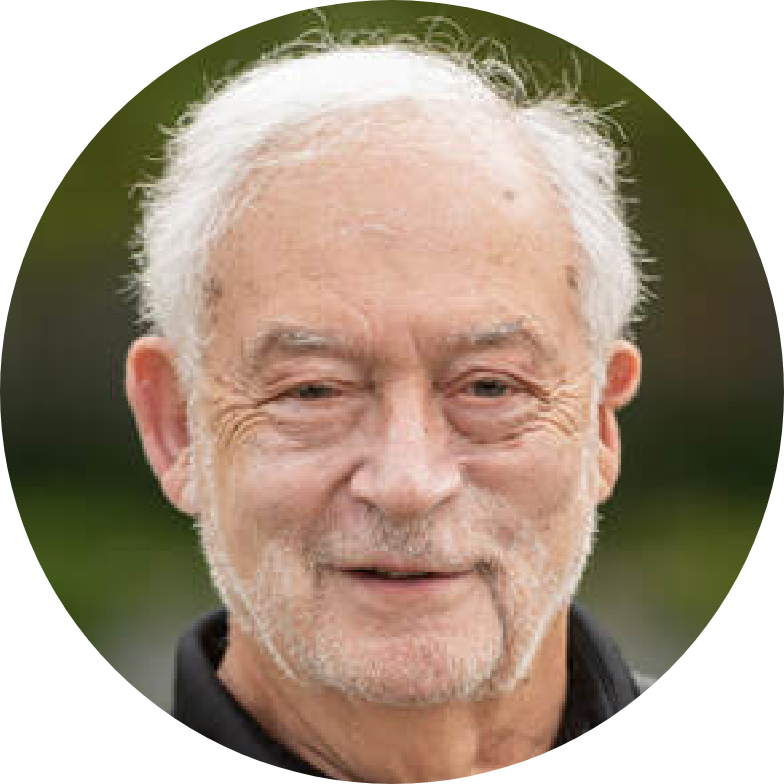 Armin Guggenheim has been actively involved in the real estate business since 1954. He started Guggenheim Realty, his residential real estate firm, in 1961.
Linkedin-in

Guggenheim Realty expanded to five offices and approximately 100 agents after merging with HGM Hilltop Realtors in 1982. Since 1982 and up to today, Armin focuses on brokerage, management, and commercial real estate development.

Armin is actively involved with various realtor associations and committees. Locally, Armin served as president of the Cleveland Area Board of Realtors (CABOR), now known as the Akron Cleveland Association of Realtors (ACAR), in 1980, where he was recognized for his visionary agenda and leadership skills.

He received two very prominent awards. Armin was the second recipient of the Joe Howard Battle Equal Opportunity in Fair Housing Award, recognizing his commitment and work in the field of fair housing, and he was named the Realtor/Broker of the Year, the highest honor in the state, in 1981. In 1987, Armin served as President of the Ohio Association of Realtors. Nationally, Armin has chaired numerous committees for the National Association of Realtors.

Throughout the years, Armin has been a speaker and educator on several real estate topics. Armin’s experience, knowledge, and ethical standards have allowed him to establish many long-lasting relationships within the real estate profession. Armin is a graduate of the University of Michigan.

Get to Know Armin 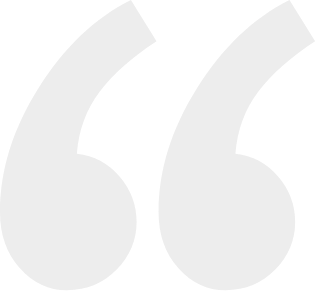 Working with Guggenheim Commercial Real Estate Group has been an invaluable asset. They are a team built on unparalleled professionalism, dedication and experience. They put our best interest first and work to keep our building 100% leased. Their efficiency and effort set them apart from any team we have worked with in the past. We can’t recommend them enough.
Steve Zarzeczny & Mike D’Aversa
RMS Aquaculture 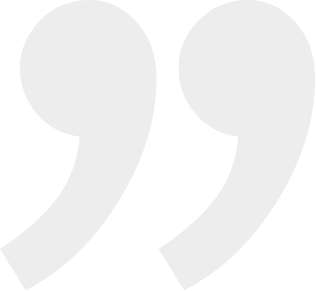